Wolves are reported to have made steps forward to sign AS Roma striker Eldor Shomurodov. It was reported yesterday by Gianluca Di Marzio that Wanderers were showing interest in the player, as were Bologna and Torino. The 27-year-old – who idolises Didier Drogba and Fernando Torres – has struggled for starts under Jose Mourinho since his £15 million arrival at the club last summer. The Italian outfit recently signed Paulo Dybala, which is going to reduce his opportunities further. Roma have also been linked with a move for Andrea Belotti (via Football Italia). So an exit is looking fairly likely. 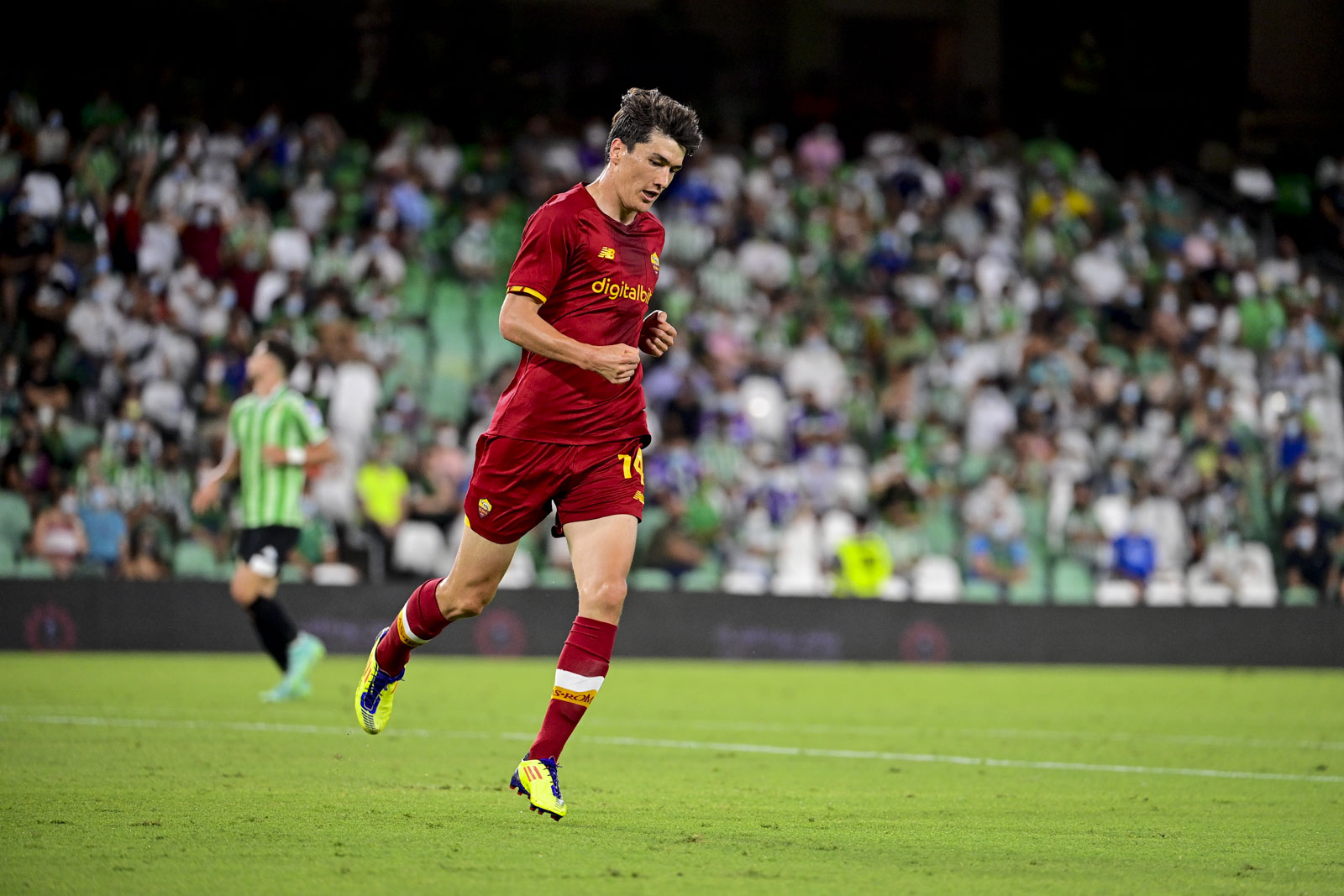 According to La Repubblica, via Paginero Romaniste, Wolves are now actively trying to sign the striker, who is the captain of Uzbekistan. Roma’s general manager Tiago Pinto is apparently adamant that Shomurodov leaves the club, either permanently now or on loan with a club having an obligation to buy. Di Marzio said in his report yesterday that Wolves are focused on agreeing an obligation to buy that would be tailored towards the player scoring goals rather than making appearances.

Of course, in recent seasons, Wolves have struggled on the goalscoring front. Last term Raul Jimenez finished with six to his name, and Fabio Silva didn’t score any. In 2020/21, Jimenez obviously sustained his skull fracture, meaning it was on the other forwards to chip in, which proved to be a struggle. It makes sense that Wolves would want to agree a goals target for an obligation to buy. Loan deal with goals-based obligation to buy Shomurodov would be sensible from Wolves

So it sounds as though Wolves have now made an approach for Shomurodov. And it seems like a sensible deal Wolves are pursuing. Shomurodov has not been very prolific so far in his career at club level, and so Wolves having an obligation to buy based on appearances wouldn’t be great if he wasn’t a success. Ideally Wolves would be able to negotiate an option to buy, but it doesn’t seem like Roma would agree to that.