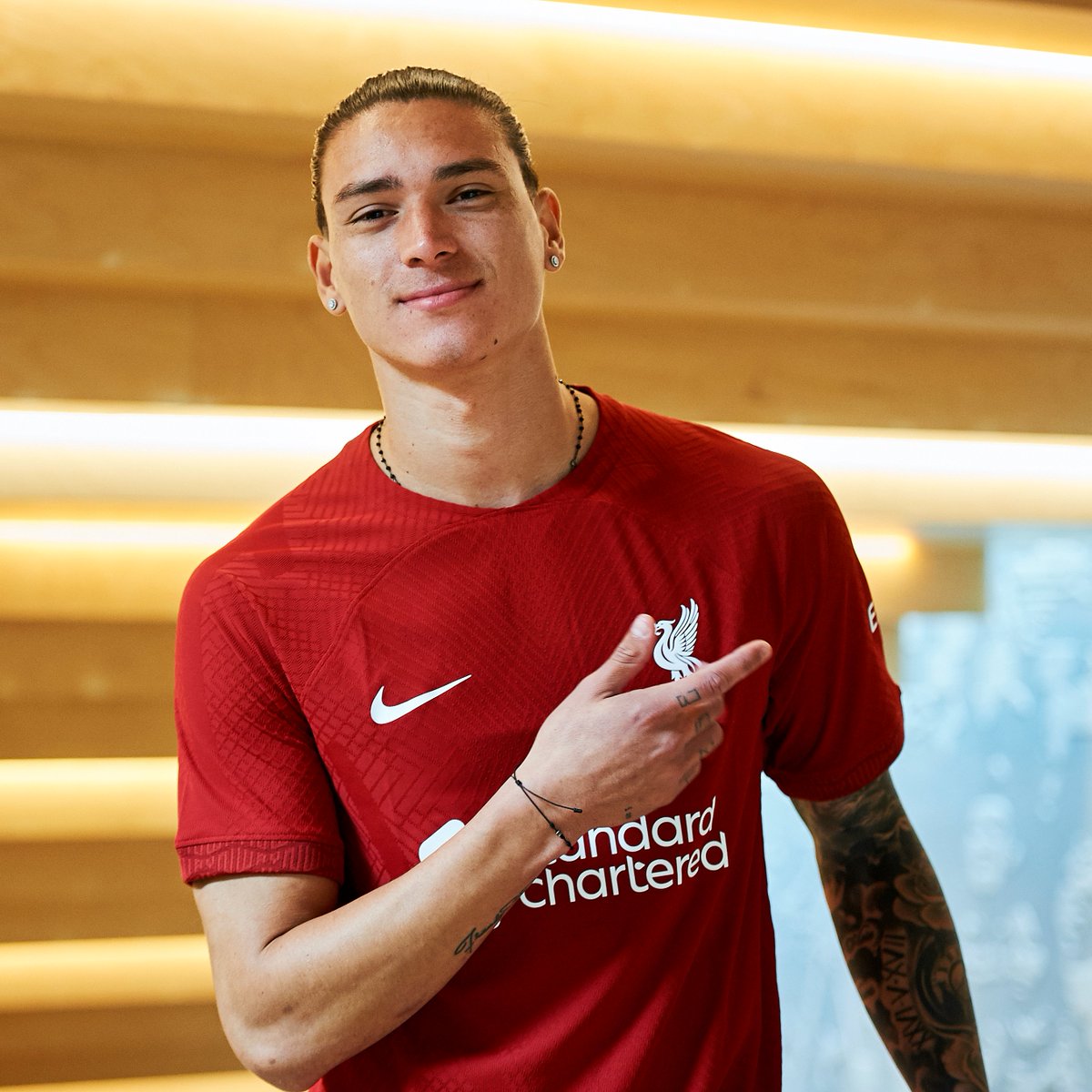 Merseyside giants Liverpool have strengthened their squad for the new season with the signing of Nunez from Benfica in a deal that could be up to€100m. The reigning Carabao Cup and FA Cup champions agreed a €75m deal for the Uruguayan international plus €25m in add-ons to secure his transfer from the Portuguese giants. He will wear the number 27 shirt at Liverpool starting from the new season.

While speaking on talkSPORT about Nunez, Townsend said the new Liverpool striker has all the tools to be a success in the Premier League. According to him, he has all the attributes needed to be asuccessful Premier League player and that he reminds him of the Liverpool version of Fernando Torres.

Spanish star Torres was one of the best players in the world during his time at Liverpool. He signed for the Merseyside giants from boyhood club Atletico Madrid in the summer of 2007. Torres was at the club until his controversial exit to Premier League rivals Chelsea.

On the comparison between Nunez and Torres, Townsendsaid Nunez has the ability to bulldoze his way through peopleand he can run past them.Speaking further, the ex-Norwich City and Middlesbrough player said Nunez is predominantly right-sided, but he can finish on his left as well.The pundit added that the former Almeria attacker is good aerially and he always want to attack anything in the air.

Liverpool fans are excited with the signing of Nunez as they try to finish ahead of Manchester City in the new Premier League season. City have won the last two Premier League titles since their only Premier League win.