Former Premier League player Fernando Torres has decided to make a u-turn on his retirement from football. The Spaniard has made the decision to return to the pitch once again. 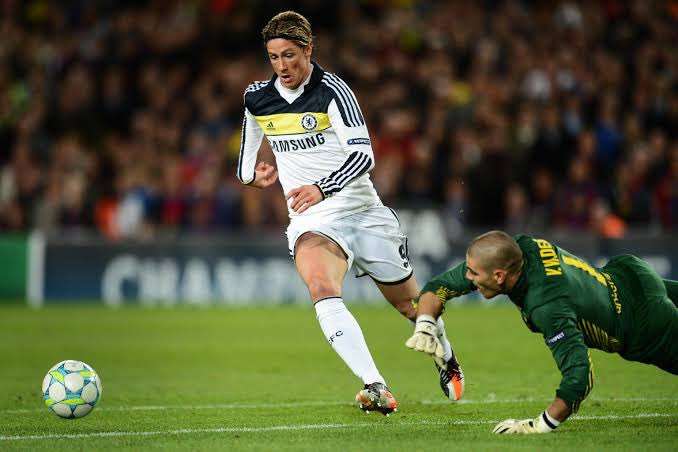 Fernando Torres made the announcement of his imminent return to the pitch on his official Instagram page last week. According to him,playing football is the only life he understands.

Torres, 37, has been involved with former club Atletico Madrid as a coach since his retirement two years ago. He ended his playing career after his contract with Japanese club Sagan Tosu ended in 2019. Since his retirement, the former Spanish national team player has undergone a remarkable body transformation.

Fernando Torres was one of the best players in the world during his peak years at Premier League club Liverpool. The Spaniard joined the Reds from boyhood team Atletico Madrid. The Ex-Spanish national team attacker came through the ranks at Atletico Madrid and he went on to play for the first team.While he was at Atletico Madrid, Torres became the youngest player to captain the club.

Torres moved to Liverpool from reigning Spanish La Liga champions Atletico Madrid in the summer of 2008.He was with the Reds until the start of 2012 when he left to sign for Premier League rivals Chelsea. The Blues paid £50m to sign the striker from Liverpool.

Chelsea offered Torres the chance of winning trophies and he won his first major trophy in England with the Blues months after joining them from Liverpool. He was part of the Blues squad that won theChampions League at the end of the 2011/12 campaign. Apart from Atletico Madrid, Liverpool and Chelsea, Torres also signed for Italian Serie A giants AC Milan before returning to play for Atletico Madrid.