Only one Chelsea player made the cut when ex-Spanish international striker Fernando Torres picked the best XI players that he played with during his career. 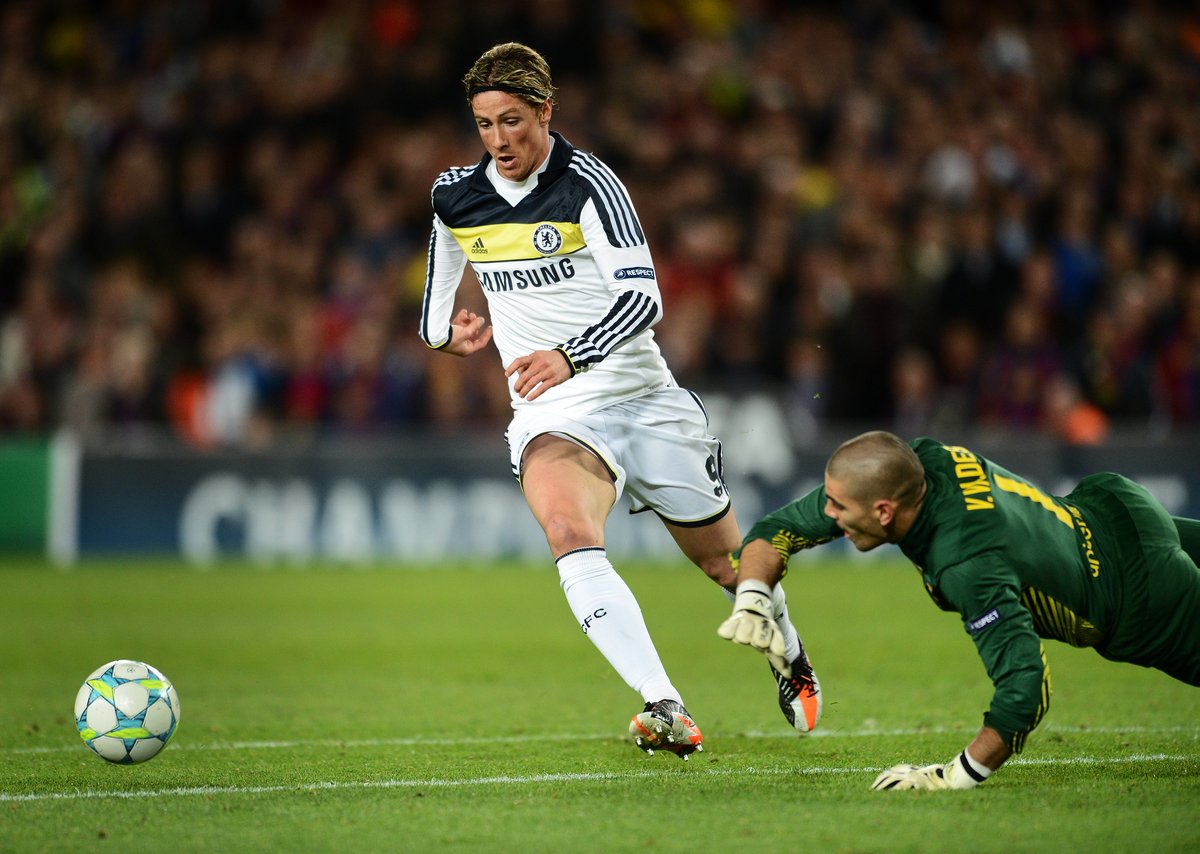 Fernando Torres spent around two decades as a professional footballer until he hung up his boots two years ago. The Spaniard ended his career at the end of his contract with Sagan Tosu in the J-league in the Asian country of Japan.

Apart from Japan, Fernando Torres also played club football in Spain, England and Italy. In Spain, Torres spent two different spells with boyhood club Atletico Madrid at the start and towards the end of his career. The 37-year-old recently teamed up with Atletico Madrid as a coach.

In England, Torres played for both Chelsea and Liverpool. He made a controversial move from Liverpool to Chelsea in January 2011. The Blues paid £50m to sign him but the striker didn’t enjoy the best of times at Stamford Bridge though he still ended up with the Champions League winners’ medal. He was part of the Blues squad that won the 2011/12 Champions League title.

Torres named his best XI as confirmed by the Daily Star. He named John Terry as the only Chelsea player in his team. Terry was the Blues skipper during his time at the club. Apart from Terry, former Barcelona skipper CarlesPuyol and ex-Atletico Madrid defender Diego Godin.