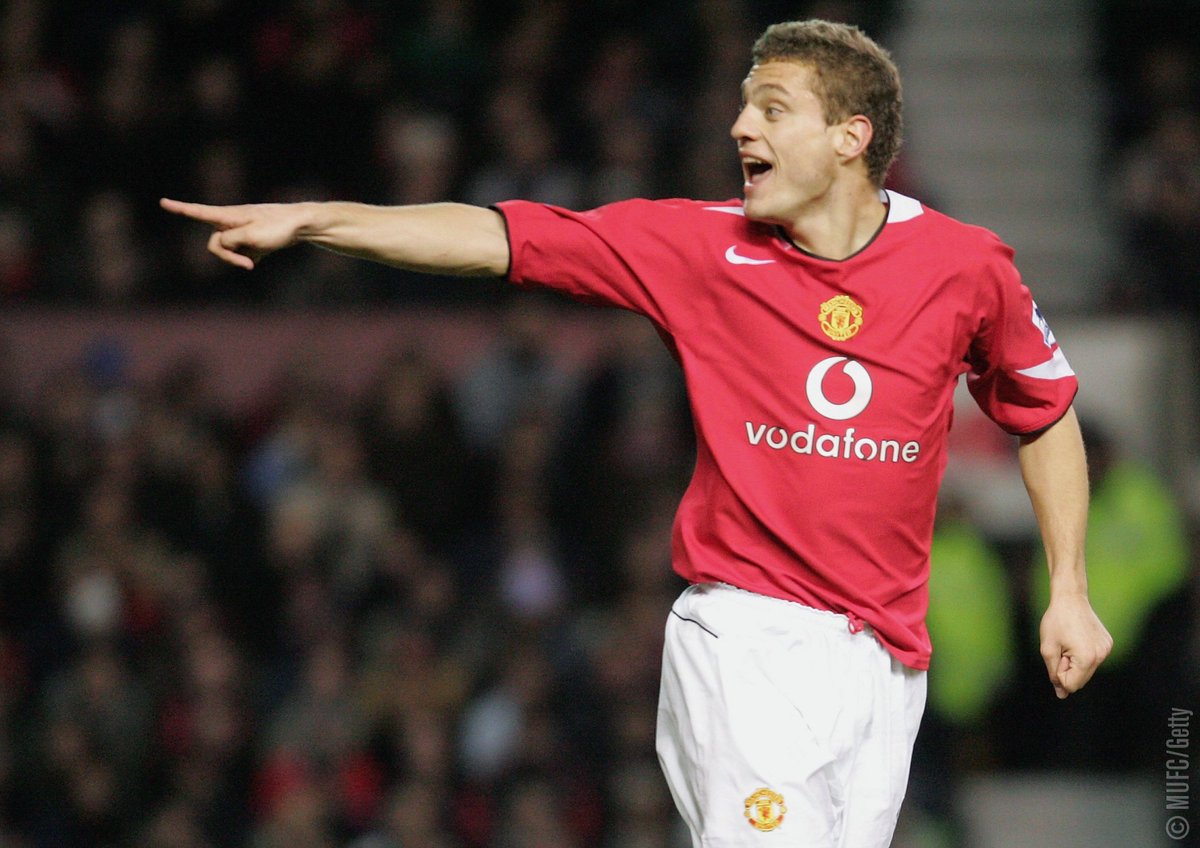 Nemanja Vidic was asked about the best strikers he faced during his football career in an exclusive interview with popular media portal The Athletic. In his response to the question, Vidic made a surprise choice in Peter Crouch in addition to the expected names like Chelsea legend Didier Drogba, Manchester City record goalscorer Sergio Aguero and Ex-Liverpool striker Luis Suarez who now plays for Atletico Madrid.

On his choice of strikers, Vidic told The Athletic that Peter Crouch presented an unsusual challenge for him during their duels. The Serbian was new to a player as tall as Peter Crouch. Until he came to the Premier League in January 2006, NemanjaVidic had not played against a two-metres tall player. He was marvelled at the style of football employed by Liverpool when Peter Crouch and a fast player like Craig Bellamy linked up for the Reds when they played Vidic and Manchester United in an FA Cup outing at the start of 2006. NemanjaVidic was partnered in defence by Wes Brown during that game which ended in a 1-0 win courtesy the goal from Peter Crouch.