SPAIN PAY THE PENALTY AGAINST ITALY

Spanish fans were left to rue what could have been after their team paid the penalty against Italy in the semifinals of the Euro 2020 tournament. Spain and Italy shared one goal apiece at the end of regulation time and penalties were needed to separate the two countries to determine who will seal a place in the final of the tournament at the same Wembley Stadium venue at the weekend. 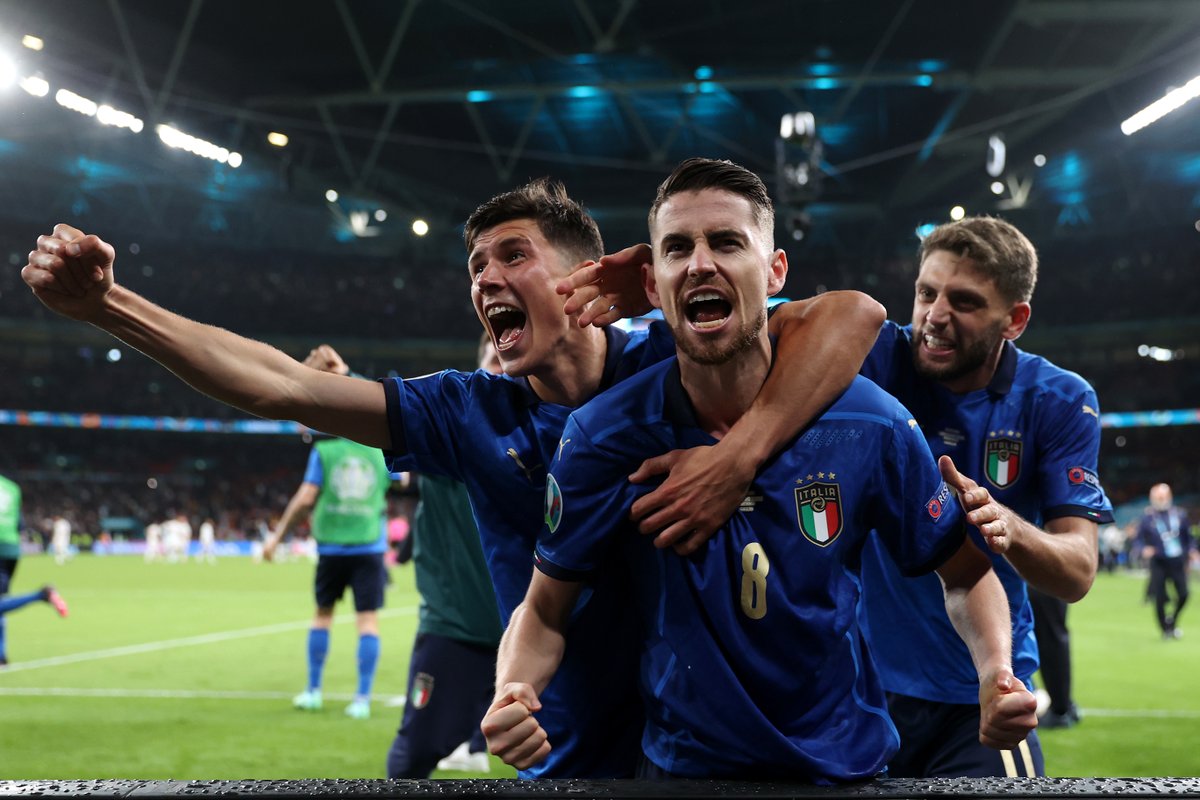 Luis Enrique and his Spanish players were unlucky to lose the first goal of the game to Italy thanks to Juventus attacker Federico Chiesa. Up until the Italy goal shortly after the start of the second half, Spain dominated for large parts of the game. The goal conceded didn’t stop the Spaniards from continuing where they stopped before the Chiesa strike.

Spain got back into the game with a well deserved leveller through the much maligned Alvaro Morata. The Juventus striker came off the bench to score a crucial goal that forced extra time off the assist from the impressive Dani Olmo. He would go on to miss the decisive penalty for Spain during the shootout to send Italy into the final of Euro 2020. Italy and Spain both missed the first penalty in the shootout courtesy RB Leipzig star Olmo and Italy substitute Manuel Locatelli respectively before the miss from Morata in the fourth Spain penalty sent Italy through 4-2 on penalties after Chelsea star Jorginho had converted the fifth and final Italy penalty.

A lot of Spanish fans were hoping the current set of players will start a new era for football in their country but Italy had other ideas. Ex-Chelsea and Atletico Madrid striker Fernando Torres started a new era for Spanish football when he scored the winner in a 1-0 win over Germany to give Spain the Euro 2008 title. Spain went on to win the 2010 FIFA World Cup and Euro 2012 titles with Fernando Torres in both squads. The goal from Fernando Torres at the Euro 2008 tournament ended the wait for a major international trophy for 44 years in Spain.