New Juventus striker DusanVlahovic has drawn comparison with Fernando Torres on the back of his big transfer from Fiorentina last month. Juventus paid around €80m to sign the Serbian national team star from fellow Italian top flight team Fiorentina and his transfer was the most expensive during the whole of the transfer window. 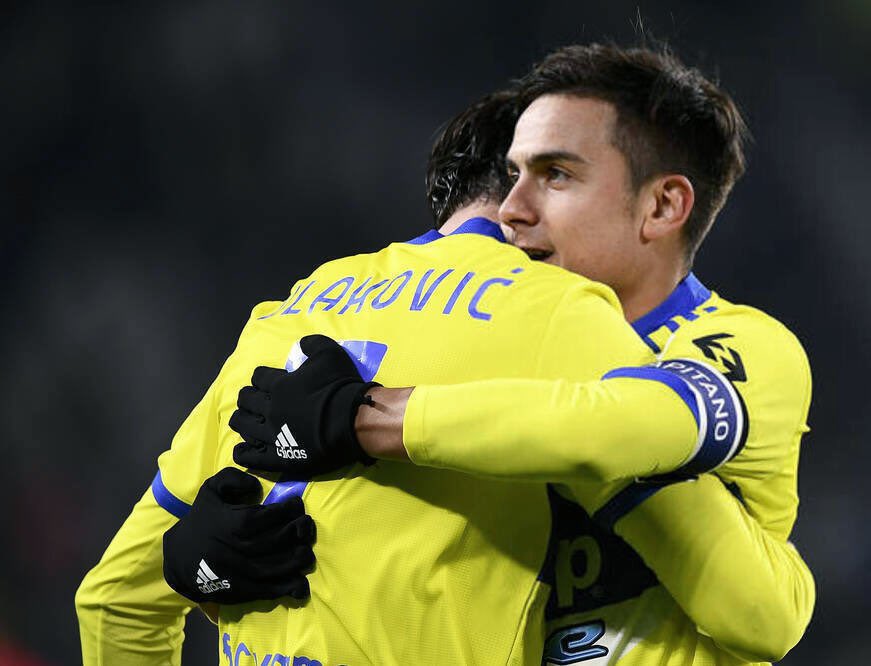 Serbian international Vlahovic has been compared to Fernando Torres by Mohamed Sissoko. Ex-Juventus and Liverpool midfielder Sissoko compared Torres and Vlahovic in an exclusive interview with Italian media outlet TuttoJuve as he said that there are some similarities between the two strikers.

On Vlahovic, Sissoko said that the 22-year-old attacking talent will get great satisfaction from his time with the Old Lady and that he’s a complete striker despite his young age. According to him, the player has the goal sense of retired French striker David Trezeguet and the speed of execution of Fernando Torres.Sissoko has been impressed with Vlahovic who snubbed the interest from Premier League teams such as Newcastle United, Tottenham Hotspur and Arsenal to sign for the Old Lady.

Former Mali national team star Sissoko was a teammate of Torres at Liverpool for six months. Torres met Sissoko at Anfield on the back of his move to the Reds from boyhood club Atletico Madrid in the Spanish La Liga. Six months after the arrival of Fernando Torres from Atletico Madrid in the summer of 2007, Sissoko left Liverpool to sign for Juventus during the winter transfer window in 2008.

Apart from Vlahovic, Juventus also signed Swiss midfielder Dennis Zakaria last month from Borussia Moenchengladbach and he has already drawn comparison with Sissoko. Sissoko said that Zakaria can be his heir and that he was an important player for Gladbach before his transfer to Juventus.

Vlahovic and Zakaria both scored on their Juventus debut during the home win over Hellas Verona in the league.