At the moment, Chelsea are a club who are without direction. The club’s new owner Todd Boehly is still fresh in the world of football and it seems he is still coming to grips with the ins and outs of the game and trying to find a philosophy at Chelsea. That has seen the club make a chaotic approach in the transfer window this summer and it’s an environment that Liverpool should look to exploit. With Chelsea a strong base for young talent to develop, there are always young gems to be found at Stamford Bridge, who are not quite being appreciated by their homegrown club. 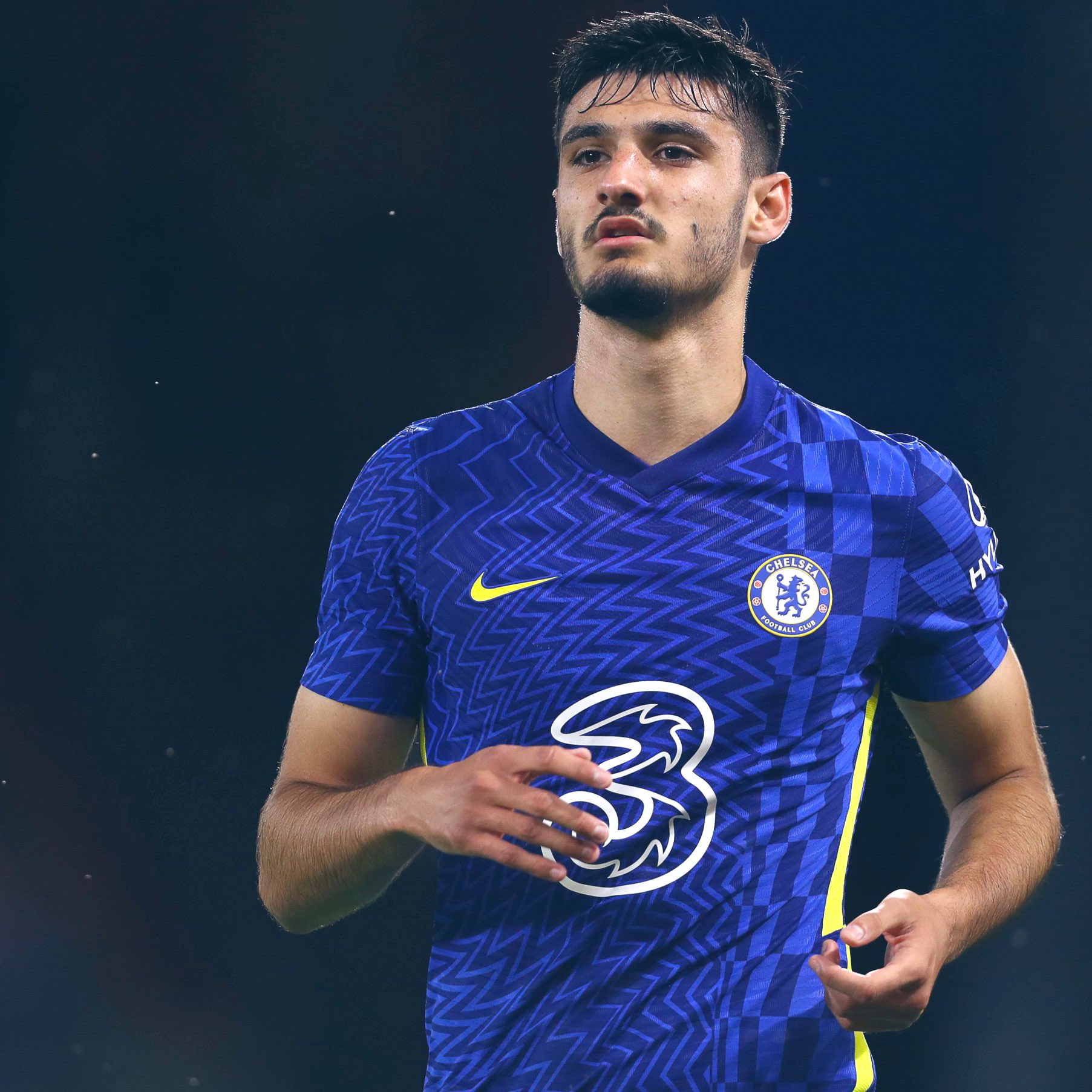 Liverpool will know that first-hand. Almost a decade ago, they lured Daniel Sturridge from Chelsea to Anfield, and Dominic Solanke was also a successful transfer from the London-based club. Most recently it was José Mourinho who benefitted from a similar type of deal when he brought in Tammy Abraham from Chelsea to AS Roma, and the former Chelsea academy graduate has since thrived in Rome under Mourinho’s guidance.

In a repeat of that deal and Michael Edwards’ previous success with Chelsea forwards, Julian Ward should look to target another exciting Chelsea protege who is not getting a lot of minutes this season. Armando Broja is regarded as an exciting talent who is already a regular for Albania at international level and who was impressive while on loan at Southampton in the Premier League making 10 goal contributions in 38 games for the club.

Strong and pacey, Broja is a very dominant and physically imposing forward who can bully his opponents with ease. His style of play has earned him comparisons to Erling Haaland over the past couple of years and it’s easy to see why some would make those links.