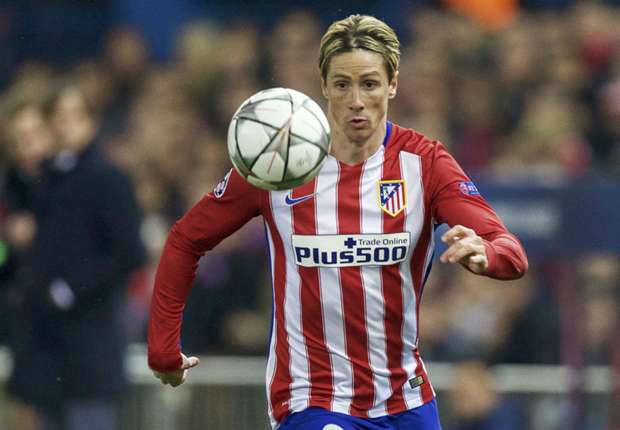 The one year extension would seal speculations about the future of the Spaniard. The 33-year old had been linked with a move away from Vicente Calderon if he decided not to renew his deal but it was more likely that he would with the transfer ban.

The deal means Torres is obligated to the club until the summer of 2018 in his second spell. The club would not be able to register new players until the winter window of 2018 after losing an appeal to overturn a FIFA transfer ban.

Coach Diego Simeone prefers Antoine Griezmann and Kevin Gamiero to lead the attack but Torres stands a good chance at getting a decent number of games in the forthcoming season. He has scored 28 goals in his second tenure at his boyhood club.

In other news, Atletico are considering submitting a bid for Chelsea’s Diego Costa. The Spain international is set to leave Stamford Bridge after Antonio Conte said he had no plans for him in the forthcoming term.

Chelsea got the player for £32 million in 2014 so that price range seems decent after the player’s contribution for the three seasons he featured. The deal could be wrapped up ahead of Chelsea pre season tour in the Far East on July 18.